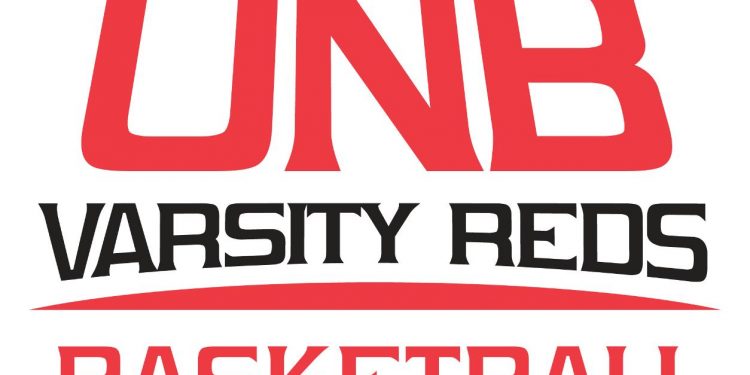 Could UNB finish with a worse record than last season’s 16-4 but be just as good? Welcome to the AUS.

A season ago, the UNB Varsity Reds paced the AUS with 46 points before losing in the semifinals against the eventual champions Dalhousie Tigers. Head coach Brent Baker doesn’t believe his team will equal its 16-4 record this season, only because the conference will be better overall. “It’s going to be a dogfight. A lot of coaches are predicting everybody is going to go 10-10,” he says, tongue in cheek. “It’s going to be a grind this year.” This is in no small part because the balance of power currently resides in the front court in the AUS. “(Cape Breton, Memorial and Saint Mary’s) have definitely some size and things up front that would definitely cause us some grief right now,” Bakers says. “I think the AUS is right there (with everyone).”

It’s not every season that a 16-4 team decides to change, but the UNB Varsity Reds have done so out of sheer necessity: after last season’s departures, head coach Brent Baker’s team isn’t tall enough.

So what do you do when you’re not tall enough? You play small ball. “It’s a necessary evil at this point,” Baker tells NPH. “It’s where we have to go, because this is where the personnel has led us.”

But the true evil is unleashing two-time defending CIS scoring champion Javon Masters on the rest of the AUS. Baker, who calls him “one of the better open court players in the country,” effuses praise on his third-year guard and has built his system around him. “One of the things that he does is put so much pressure on everybody’s transition defense,” the head coach says. “It’s more critical for us to get stops at the defensive end and to get him going.”

Masters isn’t the only key component though. “We’re a different team,” Baker says. “We’ll have some guys emerge.” Yes, a guy like fourth-year Mark Matheson, “who is starting to turn a corner.” A guy like Kaleefah Henry, poised to give UNB versatility on defense. Also a guy? Tyronn King, “a high energy point guard and a good sub off the bench.”

The key for UNB this season will be on defense. “We’ve got to definitely shore up defensive rebounding for a chance at any kind of sustained success,” he says before identifying his season goals. “We consider ourselves a playoff team and that’s what we want to get to. Our goal is always to get to Halifax (for the AUS championships).”