NPH Poll Results: Which Freshman Will Make Biggest Splash in the CIS? 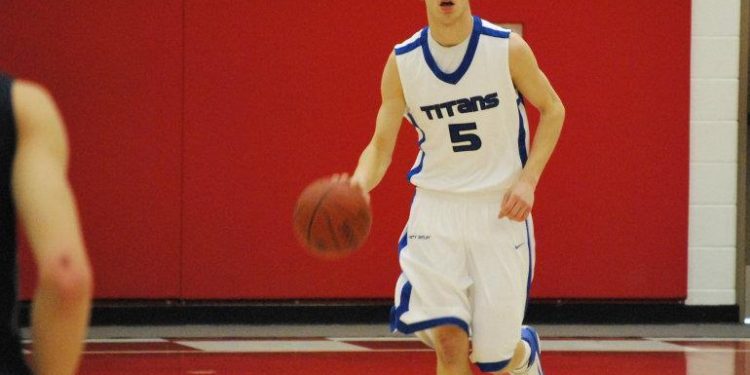 The CIS preseason has already tipped off for some programs, yet there are many top incoming freshman across the country that are still awaiting their first taste of CIS action!

To get a good indication of what Canada thinks, we asked you, “Which Freshman Will Make the Biggest Splash in the CIS?”

Kyle Peterson of the Victoria Vikes walked away as the heavy favourite with 34% of the vote. Peterson is an Alberta native that should play a considerable role for Victoria at the lead guard position due to his impressive vision and passing ability.

Rohan Boney of McMaster came in second, totalling 17% of the vote. Boney was a BIG pick up for the Marauders. After a strong high school season in Ontario for the Loyola Hawks (Oakville), possessing an all-around game, Boney has been further developing his guard skills and will be a treat to watch in the OUA!

“Other” brought in 16% of the vote, as many names were thrown around as impact players. Among these names included were: Brin Taylor (Victoria), Roshane Roberts (Queens), Jordan Jensen-Whyte (UBC), Ben Davis, Wells Davis (Waterloo), and Amarjit Basi (Manitoba).

Shaq Keith (Cape Breton), who holds the highest NPH ranking (#13) in the 2012 class among CIS players, surprisingly tallied only 14% of the vote. Following heavy interest from NCAA schools including Washington State, Keith elected to pursue his basketball career in Canada, aiming to build up his pro resume early.

Moe Ismail of the Ottawa Gee-Gees is off to a quick start this preseason which includes 16 points against an NCAA opponent in Northeastern. Ismail can fill it up and he’s proving it early.

Conor Morgan (UBC) and Kashrell Lawrence (Dalhousie) rounded out the poll with 6% and 3%. Morgan was a Canadian junior national team player and is the best kept secret in the class of 2012, due to playing in Victoria, BC. He is 6’8 with length, versatility and is able to knock down shots with efficiency. Kashrell Lawrence is an extremely strong and athletic wing should provide an immediate impact for the Dahousie Tigers.

The CIS season is near, meaning all these questions (and more) will officially be answered!