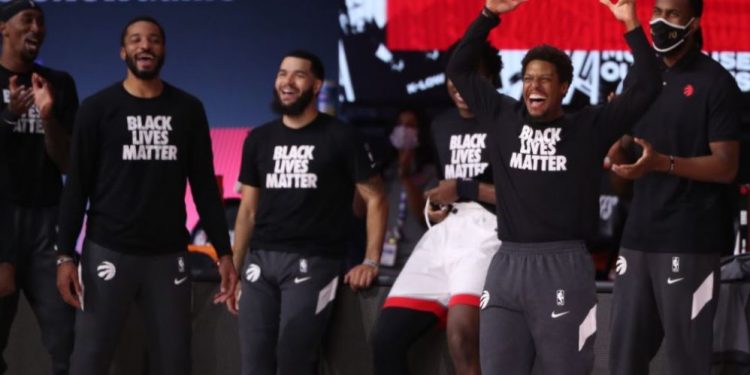 Years ago, beating the Brooklyn Nets would have been the pinnacle of achievements for this franchise, now they seem to be the first step on the road to bigger and more important battles. Though the Nets are decimated with injuries, and outmatched in every position, they were ready to leave it all on the floor to challenge the defending champs.

Despite the early tip, Toronto started the game with an energetic run that put the Nets on their heels. When Lowry hit a full court pass to a streaking Siakam in the first quarter, it was apparent that Brooklyn’s defense was in for a long game. Toronto shot well and took a sizable lead into the second half off the inspired play of Lowry, Siakam, VanVleet and Ibaka. The Nets mounted an improbable comeback to evaporate Toronto’s advantage. Caris LeVert produced at a high level and got his teammates involved in the action despite added pressure. The Nets worked extremely hard to get back into the game but down the stretch, Toronto’s talent was way too much. 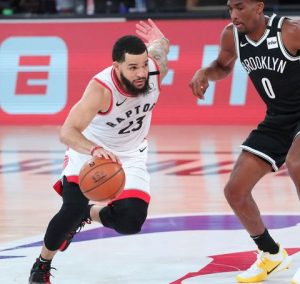 VanVleet was a man on fire from distance. He not only burned the Nets with blistering shooting, but he also hooked up his teammates earning a double double in the process. The Nets had no answer for VanVleet. He dissected the defence like a surgeon and felt very little resistance on his way to a game high 30 points. Until the Raptors get Siakam on track, they will be looking to VanVleet to help fill the scoring gap. He looks more than ready to answer the call. 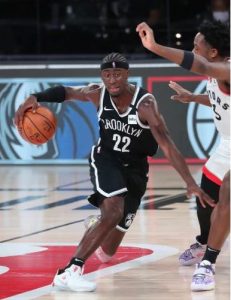 LeVert is an underrated talent, if the Nets were not set on building around KD and Kyrie, they would have a real player in Caris. Come next season, he may not have the ball in his hands as much, but in today’s game, he is Brooklyn’s number 1 option. Though some of his teammates had better scoring numbers, LeVert was the centre of attention and the catalyst to Brooklyn’s attack.

A year ago, Kyle was thoroughly outplayed by DJ Augustine in the Raptors first game of their playoff run against the Magic. This year he looked like a completely different player, one that is all business and brimming with confidence. Lowry was omnipresent on the floor, seemingly everywhere at once picking up charges like loose change and shooting with confidence. The Raptors are a different kind of animal when Lowry is locked in. 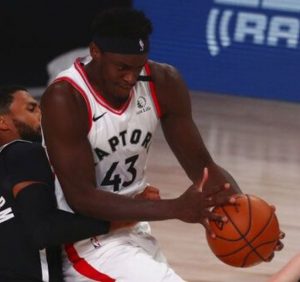 Despite some high scoring games, Siakam has not had the easiest time in the Bubble. As the definitive number 1 option, he is seeing more defensive schemes than he did all last season. But like last years playoffs, Pascal is looking to elevate his game again. He had to work hard for his points (18) but he complimented them with a team high 11 rebounds. His superstar credentials may be questioned but Pascal is motivated to prove doubters wrong.

The Raptors will get a day to rest and reset. Game 2 is scheduled for an early tip on Wednesday afternoon.