Knowing Who To Commit To 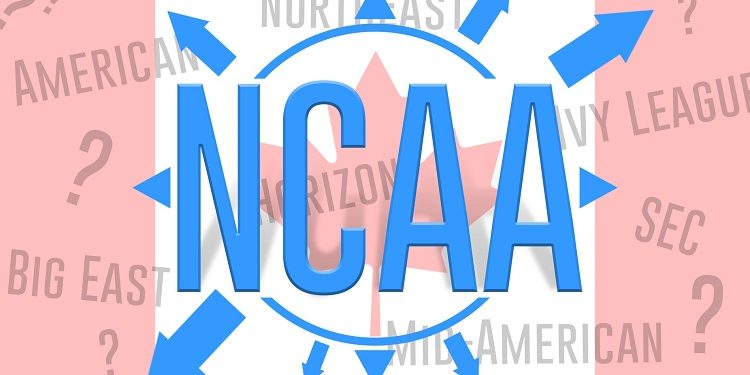 As the spring continues, it is not surprising for me to be scrolling through my twitter updates and notifications, and seeing yet another Canadian high school player announces their intention to join either an American or Canadian college for their upcoming year.

Yes, the task of selecting a school for senior high school players can be a daunting one, and can set them on a path they very well could follow the rest of their lives.

That’s what makes it so important to make sure they are making the right choice.

After studying the numbers from the past four years, for some the choice may not have been as obvious:

Players Transferred back to Canada: 8

Players transferred up to D1: 5

Players Transferred more than once: 5

Quit College basketball or no info available for 2018-19 season: 4

Players Transferred back to Canada: 1

Transferred down to JUCO: 1

Players transferred up to D1: 4

Players Transferred more than once: 2

Players Transferred back to Canada: 0

Players transferred up to D1: 1

I gathered these stats from our own NPH Player Rankings over the past four years, and as the trend suggests, transfers are not the outlier, they are in fact the norm for the top talent in Canada.

Even more noticeable, can be the amount of current seniors in college, from the top level of talent, have managed to find their way back onto Canadian University rosters.

It appears as though USports has a little more to offer than a lot of these one time recruits may have originally thought.

“But Ryan, what about all of the kids that transferred up to division 1? Isn’t that a good thing?”

You’re right it would be, but keep in mind that those kids only make up at most 25% of the total transfers per year in our database.

This article is not about talking down to the kids that have transferred, it is also not about standing on a soapbox and proclaiming USports as the best option for players, because that isn’t always the case either.

I’ve been told time and again by players that they needed that time away from home, on their own, to help grow and mature as a person & player. Despite the setbacks of broken promises, they wholeheartedly believed they wouldn’t be the top-level players in USports or wherever they are now, without those early trials and tribulations in their collegiate careers.

But for every kid I hear about with that situation, I run into players that have been jaded by the whole experience, felt used, lied to, and completely drop out, more or less throwing away a free education because they were given the wrong information.

I’m releasing these stats as a tool for players who are looking to make a mark in this game, that almost nothing is guaranteed. These players that were a part of these stats were all considered the best of the best in their class, and the majority of them had to move at least once to find the “right fit” I’m always hearing about.

Keep that in mind, transfers cost time, a lot of the time they cost money that no one likes to talk about, and they can even make you question everything that you were told made you special. Can you handle that rejection? Will you make the right choice the first time around? If you choose to go the JUCO route, do they have a history of consistently sending players to D1? Should you stay in Canada despite the fact that your boys will think you “didn’t make it” by not going south? Even if that Canadian situation might wind up being the best thing that happens to you?

The most important question you can ask yourself is who am I? It’s a part of growing up, it’s a part of being an adult, and even if you make the wrong choices, you will always have time to correct and get better.

You would be best off trying to find out that answer in your last few years and post grad. You need to have an idea of who you really are, and what the people around you expect from you, who’s opinion around you matter the most, and what type of environment will allow you to experience the inevitable changes you will go through.

You’re not going to be the same person at 22 in senior year as you were at 18, and if you believe you’re leaving after your first or second year to go to the NBA, then I’m sorry to have wasted your time reading this, close this web browser and go watch YouTube, you already have it figured out.

But if you’re still here, I hope this info has been useful, and at the very least has given you something to think over while you ponder one of the bigger decisions of your life up until this point. Life isn’t supposed to be perfect, but you can make it easier when you arm yourself with the right information.