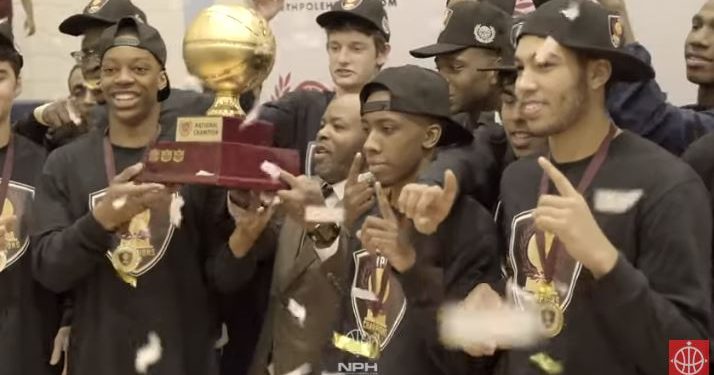 The Crestwood Preparatory College Lions came out on top of the NPA Nationals and are the 2019 Champions by defeating Edge School out of Calgary, Alberta. Jahcobi Neath capped off his high school career with as NPA League MVP, Nationals MVP and as a unanimous NPA First Team All Star as he heads off to Wake Forest of the NCAA. While Kobe Antwi was named NPA Academic Athlete of the Year and Luis Pacheco Jr was named NPA Defensive Player of the Year. Crestwood is full of young talent and Head Coach Ro Russell will be looking to come back even stronger next season as the Lions defend their crown in Season Four. Meanwhile Edge School finished off one of the most succesful debut seasons for a basketball program in Canadian history. They knocked off the undefeated defending Champion Canada Topflight Academy in the semi-finals but came up just short in the finals. You can watch the entire livestream here: