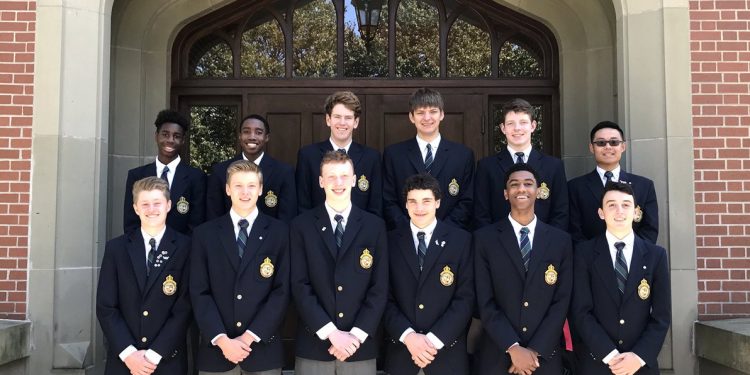 From the outside looking in, a season without a win would seem to be disastrous.  But for the basketball program at Rothesay Netherwood School it was a part of building a foundation for the future and now just a year later, the results can be seen on the floor.  Head Coach Damian Gay has instilled a culture within this team that is becoming a model for other franchises in the NPA, it involves turning boys into men and promising young players into better people both on and off the court.