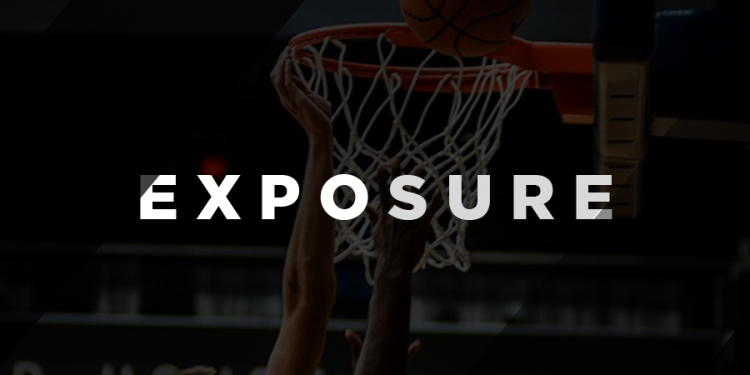 The Toronto NPH Showcase has confirmations from college and universities from across Canada and the United States who will be attending this weekend’s exposure camp at the University of Toronto’s Gold Ring Centre.

There will also be a lengthy list of NCAA DI and DII coaches watching online.

In previous year’s alumni at this camp have received college and university scholarships both in Canada and States immediately after their performance at camp.

Letters of interest, calls from college coaches and more all begin to roll in after camp.

The camp is catered to prospects from 9th grade to 12th grade as well as post-grad players. Everyone will have an equal opportunity to let their game speak.