Jerry Stackhouse takes over as coach for Raptors 905 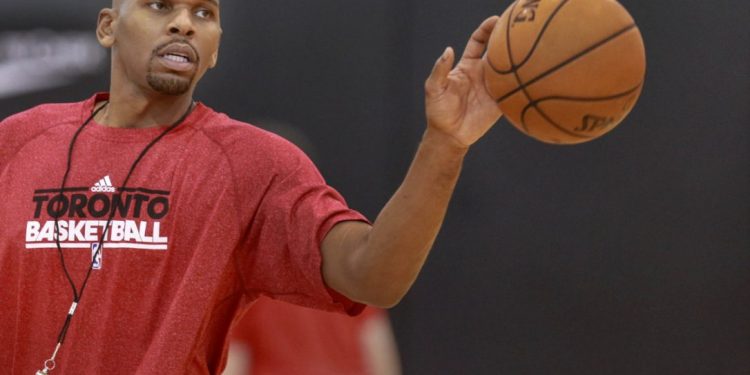 Jerry Stackhouse, who spent last year on the Raptors bench as an assistant coach, will take over for the recently departed Jesse Mermurys as the new Head Coach of the Mississauga Raptors 905, according to Chris Reichert from Upside & Motor.

Stackhouse, who is just three years removed from his playing days in the NBA, has already made great strides in his coaching career, becoming an important part of Dwane Casey’s coaching staff. The move to the 905 comes after just one year on the bench with the Raps.

Stackhouse will takes over the leading role of the 905 from Mermurys, who left to join Luke Walton as an assistant coach with the Los Angeles Lakers.

Stackhouse will most likely inherit a solid roster in his inaugural year, as the Raptors used the 905 to develop a lot of their young talent last season. Anthony Bennett, Bruno Caboclo, Delon Wright, Lucas Nogueira and Normal Powell combined for 77 games played in Mississauga last year.

The former shooting guard out of North Carolina spent a lengthy 18 seasons in the NBA, playing with Philadelphia, Detriot, Washington, Dallas, Milwaukee, Miami, Atlanta, and Brooklyn. He averaged 16.9 points, 3.2 rebounds, and 3.3 assists per game over his career on the court.