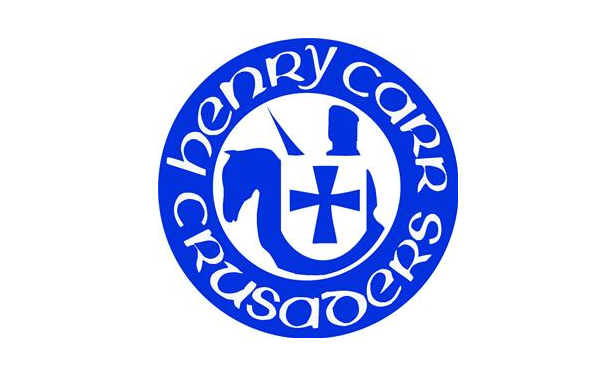 Annually, the FHC Early Bird is the premier pre-season tournament that tips off the Ontario high school basketball season. This year’s tournament will be November 6-8 at Father Henry Carr Secondary.

In 2014, Henry Carr will play host to a special field, that Head Coach Paul Melnik Calls “the deepest & strongest field we have ever had at the Early Bird.”

This tournament will feature some of the nation’s TOP prospects, headlined by Christian David of Bishop Reding, the #1 player in the nation on a team that is on the incline.

As a result, the gym will be loaded with NCAA & CIS programs, evaluating Canadian basketball talent.

As you can see below, each team brings a strong pedigree with a tradition of winning.

There is representation from across the province in Toronto, Brampton, Hamilton, Vaughan, Kitchener, Oakville and Milton!

Stay tuned on @NorthPoleHoops in the coming months as we approach the 2014 high school season.