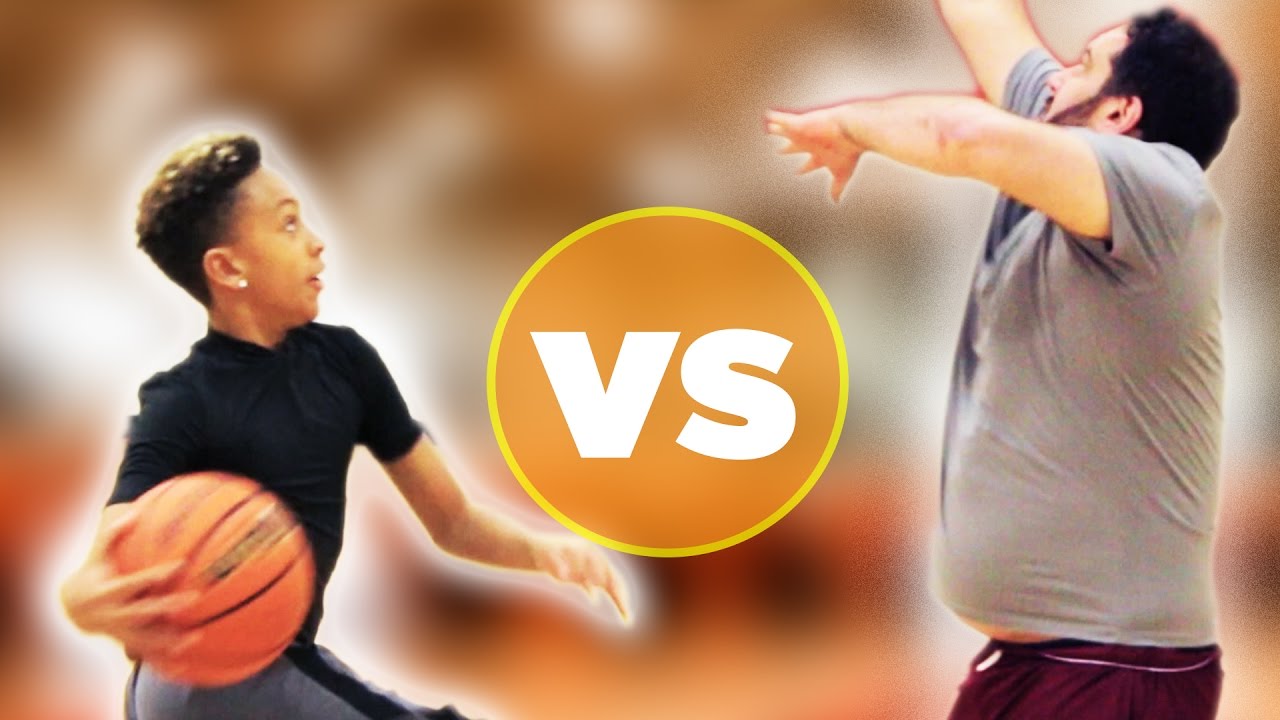 One of the first experiences boys and girls can get with participating in basketball is with recreational youth leagues. These leagues focus on teaching kids the skills necessary to play the game. These organizations are typically run by the town recreational committees or private organizations. Since these leagues focus on helping children of all skill levels to develop their basic basketball handling skills, there are some rules which may be instituted that are not present with other levels of the game. For example, there may be a ban on full-court presses to help the players learn how to advance the ball across the division line.

The first level of basketball that we’re going to talk about starts in high school. High school basketball tends to be one of the first instances where men and women get to see what it’s like to compete against other individuals in their age group where their school reputation is on the line. There tends to be a lot of school spirit for high school sports not with just high school students but with their parents as well. This level of basketball gives teenagers the chance to see how they enjoy competition and daily discipline of showing up for practices.

Most high school basketball players have a goal of making it to the college level. College basketball is one of the most well-known forms of sporting events to be attended by the public. These players are recruited by school advisors during their high school years. The NCAA has different division levels which various colleges participate in. You may have heard of March Madness, which you can get your printable NCAA tournament bracket there. This is one of the most popular single-elimination tournament events in the country. People all around the nation get together to watch the tournament games at college arenas to cheer on their favorite teams.

Those who perform well in their college years can hope to be drafted by professional basketball teams. The NBA, or National Basketball Association, and the WNBA, or Women’s National Basketball Association, are the two elite levels of basketball domestically. These professionals play the game of basketball for a living, which may seem like a dream come through for many willing basketball players. Those who are extremely well at the game tend to be invited to international competitions. These include the World Championships and the Olympics.

Basketball is a beloved game by many citizens throughout the nations. Since it’s invention in 1981 at a Massachusetts YMCA, it has festered into a sport that is not only fun to play, but exciting to watch as well. No matter what age you are, you should look into participating at a various level of basketball.