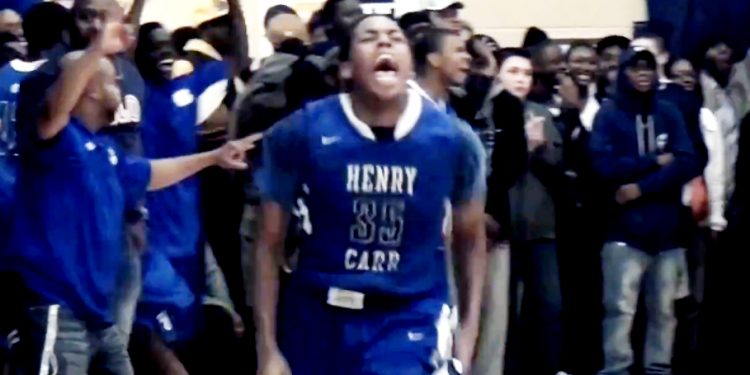 As we await tip off, @NorthPoleHoops has composed a video of sights and sounds from over the course of the season to preview the provincial championship. There is a major buzz around the tournament, with both players and coaches understanding the depth at this year’s OFSAA.

“It is the most competitive, balanced field I have seen in my 30 years,” said Paul Melnik, Head Coach of #2-seeded Henry Carr Crusaders.