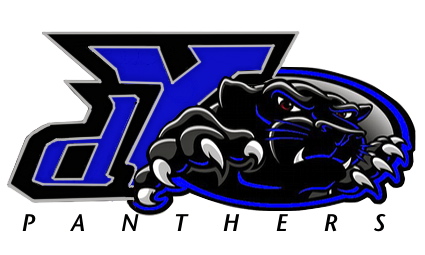 It was smooth sailing for the Panthers, who were just too much for the competition, defeating their opponents by an average margin of 29.6 points.

D-Y opened the tournament with a blowout victory over Southwood 68-21, then defeated Richmond Hilll 81-45, followed by a 65-42 victory over St Teresa (Midland, ON).

Guelph’s JF Ross (Guelph, ON) was up next; another comfortable victory for the Brampton contingent 66-44 to move on to the championships.

It was “supposed to be” a final against Windsor’s Catholic Central, an #NPHTop25 team, however the Comets were upset by Sarnia’s St Patrick’s.

For D’Youville, it didn’t seem like the opponent mattered, as they would go on to handle St Pat’s 65-45.