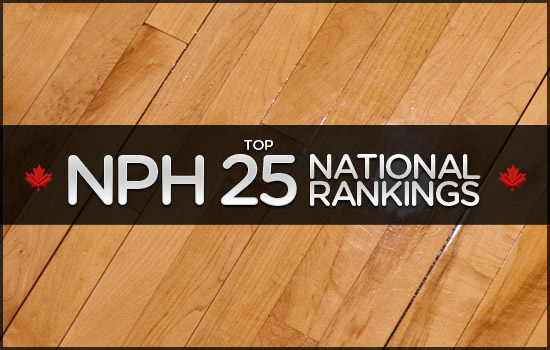 Oakwood is the number one team in the nation.

The Barons have only one blemish on their resume that came early in the season, in a 63-50 loss to Pineridge, where Oakwood was without Brody Clarke–a key piece to the puzzle, and defensive anchor.

A target is now on the back of the Toronto-based program, but in no way is the top spot cemented as there could be considerable movement within the next few weeks.

Listen to the @NorthPoleHoops Podcast for the NPH Top 25 High School rankings break down, hosted by @CarlanGay and featuring NPH Correspondents across the country.

For general inquiries and qualifying teams not in the rankings, please submit your team resume to info@NorthPoleHoops.com