We Don’t Own These Kids, and They Don’t Owe Us a Thing 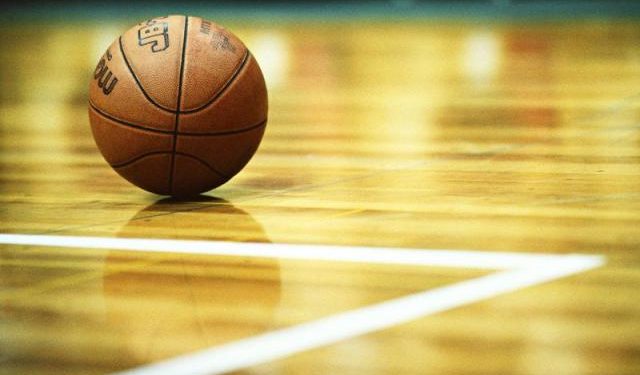 I’m in my office working away and I get several text messages about Kevin Pangos and how he is torching the Arkansas Razor backs for 34 points. Some of the messages are about how incredibly good he is and a few of them are about how we trained Kevin.

I try and watch every single game of the guys we have worked with, but tonight was one of those nights where basketball had to be put on the back burner for me so I can get some work in at the office.
The messages rolled in and I cant say I was surprised. Kevin is one of the hardest working players I have had the chance to work with and I know we had only a tiny part in his development.
As I received these messages my mind began to race. Kevin Pangos and any other successful basketball player anywhere is the by product of many great mentors, coaches, trainers, teammates and experiences. As I look back on my career and study great players I know that it takes multiple organizations and a full community to raise and develop a basketball player.
Us at *A* Game played a very small part in his development. Kevin is the by product of so many great players and coaches and none more important than his amazing parents.
In fact, if you watch his father Bill put players through a skill and development workout you know immediately why Kevin is so skilled and you quickly realize that there aren’t many better than Bill at working players out. Kevin has played for so many great coaches, when he spends time with us I’m pretty sure he teaches me more than I do him.
The more I thought about Kevin’s success, the more I began to realize that I have been very guilty in the past of claiming these kids and their success. I dont like that thought and I dont like how often its happening with young players today.
Now that I am a father of two young boys, I have been looking at the game and even the world through a much different lens.
Through this new lens, I am quickly realizing that we don’t own these kids and these kids don’t owe us anything.
There is a respect for the game that seems to be missing now a days and I am aware that we all have been guilty of it from time to time.
If you have been around the game at a high level its your job to train, teach, mentor and help young players get better. Its your job to pass on the information you have obtained through your knowledge and experiences. Its your job to make sure the young kids you work with are not making the same mistakes you made.
Its not your job or place to tell the world that a young player is as good as he is because of you and what you have done. If one of these young players wants to hand out some credit or a few thank you’s then he will. However, its very wrong for people like me to publicly take credit for anyone’s success unless that successful person wants to hand it out.
There are some tremendous development programs in Canada that have been producing NBA players and some amazing University players. But even those programs are only a spoke in the wheel of a young players development.
I was fortunate enough to play at a relatively high level and I know that there were at least a dozen strong influences that helped me along the way. My parents, university players I looked up to, my high school coach, my NCAA coach and the first pro coach I had were all so tremendously impactful. Not one of those people has the right to say they where any more important than the next–other than my parents.
When you are teaching, coaching, training and working with young players you must respect the game and understand that its your job to help them, not to help promote yourself.
Have I promoted A-Game through these players? Absolutely. There is nothing wrong with promoting your alumni, the people that have come through your program and being proud of them.
I am just against claiming their success and discrediting the fact that all great players come from a community of teaching and development.
We don’t own these kids, and they don’t owe us a thing.
Share:
Previous Article