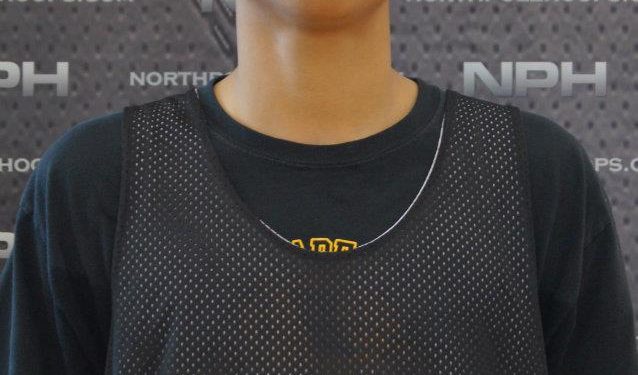 Jermaine Haley is the top 2015 Canadian prospect from Burnaby, British Columbia. The 6’5 point guard is very skilled and has a great feel for the game. Haley can create for himself and others as you can see in the following video.

Still growing, there’s no telling what position he will play in the long-term as he can certainly play the two-spot at a high level as a primary scorer.

Jermaine was invited to the cadet national team tryouts where he made a strong impression on the coaching staff. However, the west coast contingent will need to get stronger, tougher and continue to develop his overall game.

He is currently receiving interest from Baylor, Illinois, Oregon State, Weber St among others. This past summer, Haley captured back-to-back BC Showcase MVP honours.

As the AAU circuit gets underway, coaches and scout will be able to catch Jermaine Haley on the circuit with DRIVE.