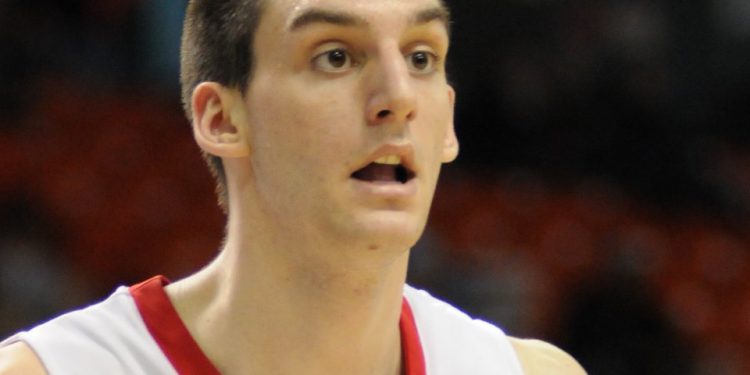 Team Canada [Development] had no issues against Latvia, cruising to a 82-40 victory, closing out the first leg of the Four Nations’ International Invitational Tournament. Canada is now 3-0, also with victories over China and USA.

The group will now travel to the city of Huaihua [China] to match up against the same teams, competing against USA on Wednesday, June 11.