Dalhousie Commit Kashrell Lawrence: “Over time, I may have been overlooked…but I’m working.” 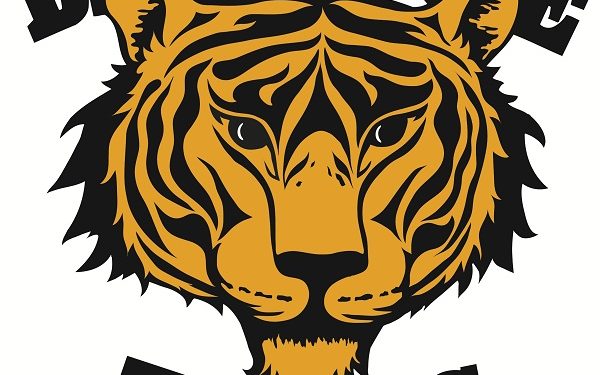 HALIFAX, NS–The Dalhousie Tigers have dipped into Ontario adding another recruit from the GTA…this time in the form of a 6’2 athlete, with great strength & versatility. In other words,  Kashrell Lawrence (REDA/ Mississauga Ballers), will join the Tigers for the 2012-2013 season.

Kash, who was originally committed to the Cape Breton Capers, admits he made a rushed decision. Despite his de-commitment, Lawrence will still compete in the AUS and looks to match up with some of the best guards in the conference, mentioning AUS MVP Jimmy Dorsey and Tyler Scott, fresh off receiving conference rookie of the year.

In addition, high school team mate and NPH Top 25 prospect Shaq Keith will enter the same conference in the upcoming season as a freshman at Cape Breton.

“The AUS is a guard powered conference, a lot of strong guards and I love the challenge,” Lawrence tells NPH.

Although he doesn’t play a definitive position, Kash is certainly a plus on the floor as he can provide a variety of services on both ends of the basket which include rebounding, defending the perimeter and slashing to the cup with aggression.

“I consider myself a basketball player, I play multiple positions…what ever is asked of me, I’m willing to do,” he explained.

Dalhousie Head Coach John Campbell states, “Right now we are very excited about the energy he plays with at both ends. I think he will create an immediate niche for himself through his ability to defend on the ball and his rebounding on both ends.”

In addition to Cape Breton, other schools that were in the hunt included Trinity Western and Ryerson.

Lawrence is among a talented crop of incoming CIS freshman that NPH will be tracking next season. However, Kash continues to approach the game and his development with a chip on his shoulder, thirsty for improvement.

“Over the time, I may have been overlooked…but I’m working,” said Lawrence.

Dalhousie is pushing to rebound from last season’s 9-11 finish, in hopes of getting back in the winning column. Kash is certainly a step in the right direction.