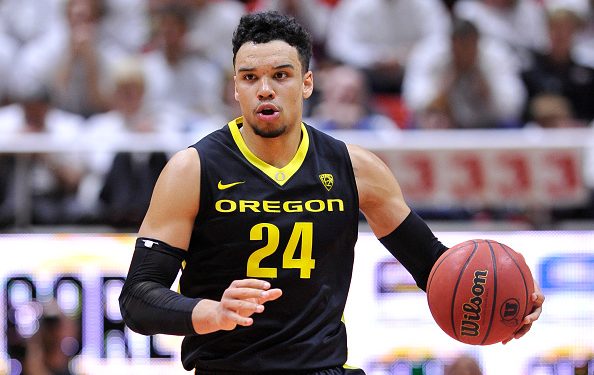 Oregon forward and Mississauga native Dillon Brooks will be out indefinitely after undergoing foot surgery on his left foot, according to Tyson Alger of the Oregonian.

“He’s going to be out for a while,” said Oregon head coach Dana Altman. “He had surgery and we’ll just have to wait and see what the doctors say.”

The loss is a major blow to the Ducks, who lose their leading scorer from last season. The sophomore also considered the NBA Draft after being the first player in school history to hit the 1,000 point mark as a sophomore and leading his team to the Elite Eight.

Oregon is no stranger to battling through injuries, last season Jordan Bell and Canadian Dylan Ennis both missed time due to foot problems. This year’s projected lineup for the Ducks included three Canadians, Brooks, Ennis, and Montreal’s Chris Boucher were all expected to start for Oregon.