Top Prospects at 17U CNIT – Headliners 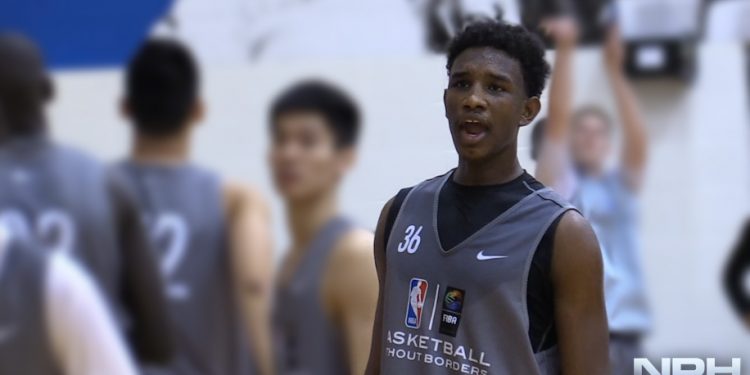 NCAA Live Period in July for Canadians tips off with the Canadian National Invitational (CNIT) in Niagara Falls, Ontario. About 80% of the top tier Canadian teams are confirmed and ready to go after National Supremacy.

There are several names that will not be mentioned here, as these are the headliners for their respective programs. Many not on this list, are included in our scouting reports which only post-secondary coaches have access to for optimal recruiting.

There is an abundance of talent in the tournament that will go on to receive attention from post-secondary programs and some that will be offered a scholarship directly after the tournament. After all, the teams are there to crown a National Champion, but asides from going after National supremacy, scholarships are on the membrane.

Abu Kigab, Shai Gilgeous-Alexander and Quincy Guerrier are all National Team members with the Junior Men’s and Cadet Men’s respectively. All are very high level players that we will see in the NCAA in the future.

Kigab – A Niagara native, wide open in his recruitment and has a list of over 30 schools that are seeking his services. Abu Kigab has slimmed down and increased his mobility and overall lateral speed. He is a weapon from anywhere on the floor as a result of his improved perimeter shooting and better ability to put it on hte deck. Currently with the Junior Men’s National Team.

Verbally Committed to Florida. He has made tremendous strides over the course of one year. Most noticeable is the lower body strength and explosiveness, Shai is finishing above the rim more often.

Quincy Guerrier – The youngest star in this tournament. A gem that coaches are just starting to learn about. Some NCAA coaches are in Spain right now watching him with the Cadet National Team. He has incredible range and is getting more equipped moves off the dribble.

In my opinion Shakwon Barrett is the most under the radar PG of all Canadians. His time at Findlay helped him develop his game but he did not get much burn as there was older McDonald’s All-American prospects ahead. Nonetheless, Barrett is using this summer to get his exposure and already has to some degree after coming off an MVP performance at CYBL Championships. Speedy, crafty, strong passing and play making abilities and can pull the trigger. Just waiting on an NCAA coach to pull the trigger and offer.

All three guys in this trio are committed to the University of Waterloo.