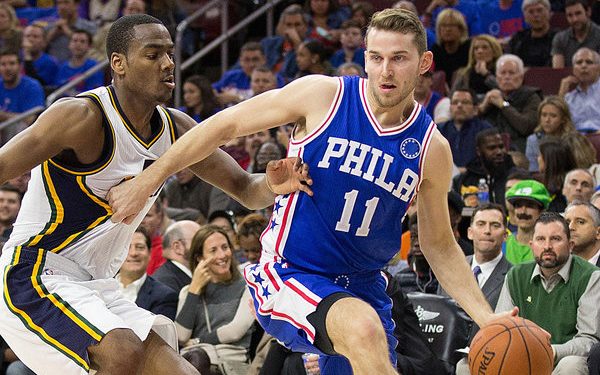 We have the busiest Wednesday of hoops so far this season with six NBA games with Canadian ballers in action that include Nik Stauskas, Tristan Thompson, Kelly Olynyk and Cory Joseph plus the official start of the CIS basketball season with four games in the OUA to kick of the year all here in The Slate …