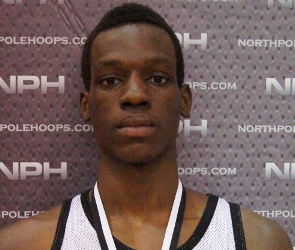 Talk about stepping up!

Michael Asemota is a name that you will be hearing on the Canadian basketball scene for a very long time, and in the OFSAA bronze medal game, he etched out the beginning of his legacy, and provided an official defining moment to cement his name on the scene.

With time winding down and the game on the line, the young Asemota received a pass from Josh Baker from the left corner.

With only one thing left to do, Michael Aseomota launched the triple to win the game 52-51 in an instant classic!

Notre Dame once against made school history, by capturing their first ever OFSAA medal, bringing back the bronze to Brampton, while breaking the hearts for the D’Youville Panthers in the process.

Witness the magic for yourself.