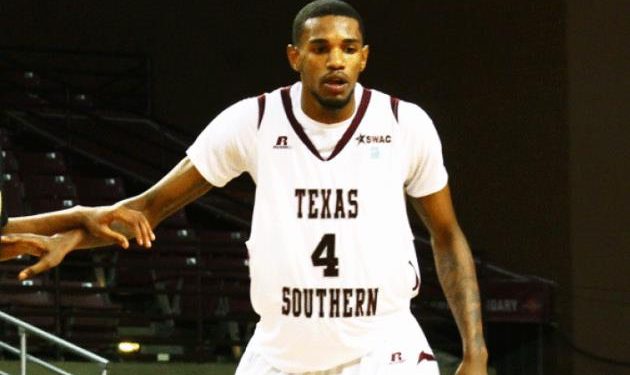 The 6’7 forward brings an impressive resume with him; originally from Chattanooga, TN,  Sturdivant played two years of Division 1 NCAA Basketball with Texas Southern University, averaging 11.1 points per game, 3.2 blocks while shooting over 60 per cent from the field last season.

Sturdivant was sixth in the nation (NCAA) in blocked shots, and will undoubtedly be a major asset in the NBLC.

He was named SWAC Defensive Player of the year leading his team to 16 – 2 record, and was selected first team all-conference.

“Fred brings our team versatility on both ends of the floor which is something I look for when assembling a team. He has (the) ability to run the floor in transition, defend and rebound on the defensive end along with finishing shots around the rim on offense,” said Head Coach Kevin Keathley.

“He has the potential of being one of the best on the ball defenders in the post in NBL Canada next season I believe,” continued Keathley. And not a hasty expectation considering what he was able to do last year at Texas Southern.

“We have promised Ottawa fast paced professional quality basketball, with the addition of Fred to the team you can be sure we are in a position to deliver. Fred is dominant on the boards and fits in perfectly with our run-and-gun style of play. We look forward to having Fred in Ottawa for the coming season,” said franchise Owner Gus Takkale.

Ottawa owns the first overall pick in all three rounds, putting them in good position for the future.