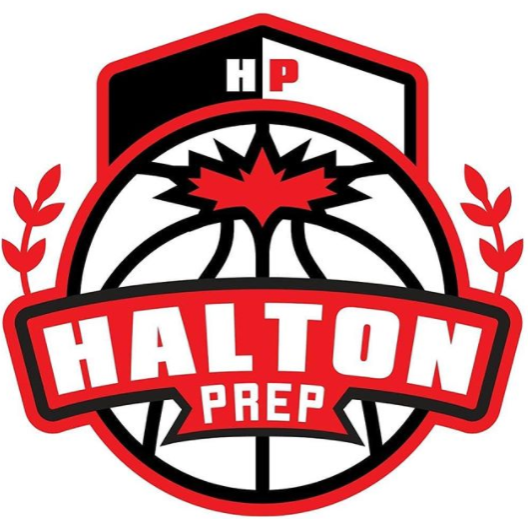 “Through this extended off-season we have been working behind the scenes to ensure the level of competition in the NPA continues the upward trend we have seen every year,” said league Commissioner Jason Thom. 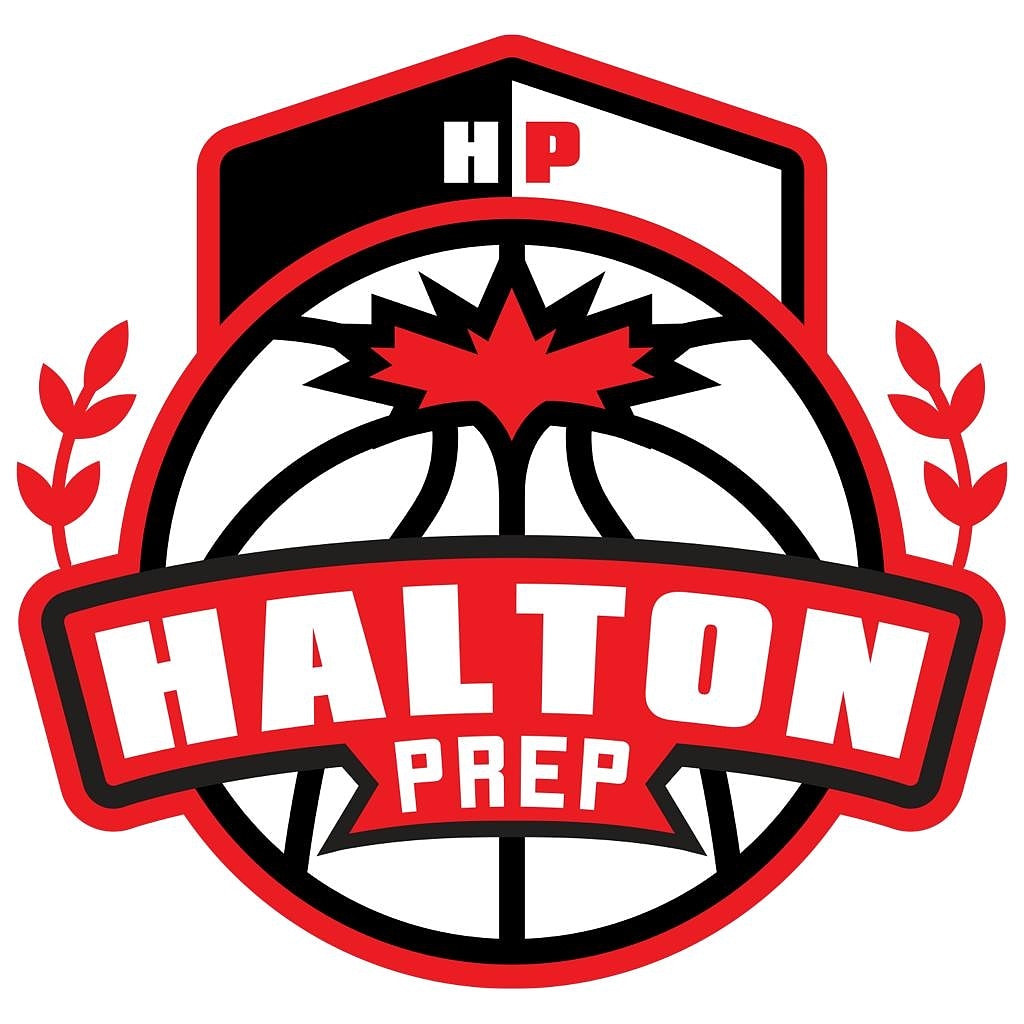 “The Halton Prep leadership has put together a strong roster that will bring great value to our league. In these uncertain times there is one thing we can be certain about–when high school level basketball can safely return, the NPA will pick up right where we left off.”

Located in the Golden Horseshoe of Southern Ontario, Halton is comprised of the city of Burlington & the towns of Oakville, Milton, and Halton Hills.

Halton is blossoming with talent, and this area is hungrier than ever for high level basketball.

“We want Halton Prep to be the home for the next generation of elite basketball prospects,” stated founder Melvin Brown, who also operates Oakville Prep, entering their third year in the NPA.

This region has been under the radar for quite some time, but has been quietly producing next level talent including:

Rising talent from the region that have come through the National Preparatory Association include Kobe Antwi (Columbia), Michael Matas (SIU-Edwardsville), Okay Djamgouz (Drake), and Matteo Zagar, who is slated for a break out year at Rothesay Netherwood School (New Brunswick).

“The demand is undeniable. We’ve been fortunate to have players and parents inquiring about our program all summer. The launch of Halton Prep just made sense,” said Brown.

Halton Prep is entering their first season in the NPA, and are well aware of the level of competition, through the leadership’s experience in successfully building Oakville Prep.

“Competing in the NPA has been a tremendous opportunity and experience for our student-athletes. With Halton Prep, we are not taking it lightly–we have learned a lot from the last two years and have been hard at work recruiting a roster that the Halton community can be proud to call their own.”

In addition to a local presence, Halton Prep has attracted top-tier talent from all over the world and across the country, including Indonesia, America, Quebec and from all over Ontario.

The vision for the program goes beyond basketball. Serving the community and playing a leadership role off the floor is important to Brown and the organization.

Feeding the homeless, assisting at retirement homes, contributing at the Salvation Army, and providing mentorship for youth, are some of the community engagements that are planned for the upcoming year.

Through humble beginnings, growing up in Cleveland, Ohio, Brown has made the philanthropic aspect of both Halton Prep & Oakville Prep a priority for the organziation.

“I was a youth that needed support and didn’t have it all the time. Its important to establish this and give back the best way I can.”

As Halton Prep prepares for its inaugural season, the NPA enters its fifth year, with the league stronger than ever in terms of program stability, overall talent & international flavour.

Halton Prep, Welcome to the league.