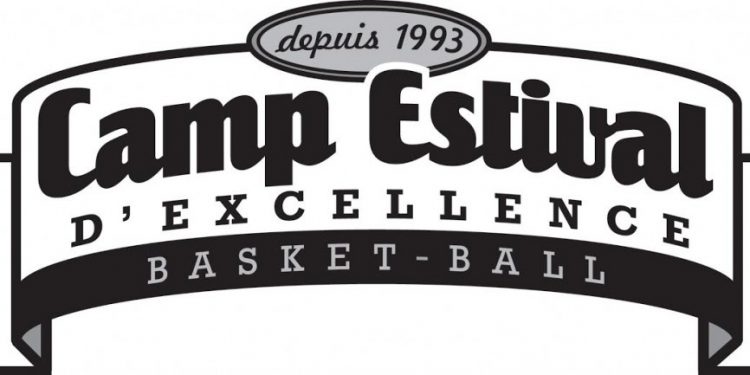 History is precious…it can never be erased.

Over the last quarter century, this basketball staple in QC has united and gathered female and male high school basketball players from all levels under the same banner.

Major names that have participated in the past include:

Camp D’Excellence welcomes 150-200 players from both genders for a week-long learning experience, offering dorms and food catering for players around the province and beyond. Players from Ontario and as far as Europe have attended in the past.

With the potential of financial aid in place, Camp Estival D’Excellence strives to ensure student-athletes are not left out.

Under new leadership, Camp D’Excellence is spearheaded by alumni Mehdi Stambouli and J-F Allard, who aim to take this Quebec basketball tradition to new heights.

“The quality of the coaching staff is something we value a lot and it adds up so players from all levels can learn, compete and progress on technical and tactical levels,” explained camp coordinator Mehdi Stambouli.

“I’ve been an athlete and a coach in the camp for years and it’s been a lifetime experience that brought me more than I ever imagined, said Stambouli. “Today, my partner and I want to continue this tradition of excellence and bring the camp to a whole new level in terms of services offered for both players and coaching staff.”

A partnership with Under Armor will provide UA reversible jerseys for all registrants, and the possibility to win Under Armour prizes, during the skills competitions.

North Pole Hoops, a proud media partner, will be in attendance evaluating talent, along with providing a LIVE broadcast of the featured games–Team Excellence (Top 17 & 16 year old campers) having the privilege of competing against CEGEP division 1 teams.

This partnership also adds Camp Estival D’Excellence to the NPH Showcase National Camp circuit for our Quebec stop as we travel across Canada identifying the country’s top basketball prospects.

It will be an exciting display of Quebec basketball talent, to showcase across the country.

“This challenge is often appreciated by our campers as it gives them an opportunity to play against stronger competition and be seen by higher level coaches for the next stage leading to recruitment possibilities.”

For Quebec ballers, it will be a can’t miss opportunity to learn, compete and enhance recruitment for the next level.

History cannot be erased…but it will continue to be made in Montreal.