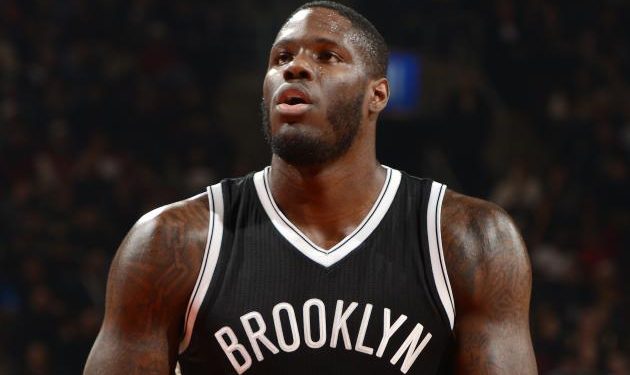 Anthony Bennett, Former #1 draft pick (2013) has signed with Turkish club Fenerbahce in the Euroleague, after being waived by the Brooklyn Nets earlier this week.

Since being drafted by Cleveland, Bennett was traded to Minnesota and had stints in Toronto and Brooklyn.

In 23 games this season with the Nets, the Brampton native averaged 11.5 minutes per game while scoring five points.

In total, Bennett played 151 career games in the NBA, averaging 4.4 points and 3.4 rebounds.

He will now have a chance in Europe to get his career going in the right direction after averaging 16.1 points and 8.1 rebounds per game for UNLV in 2012-13.