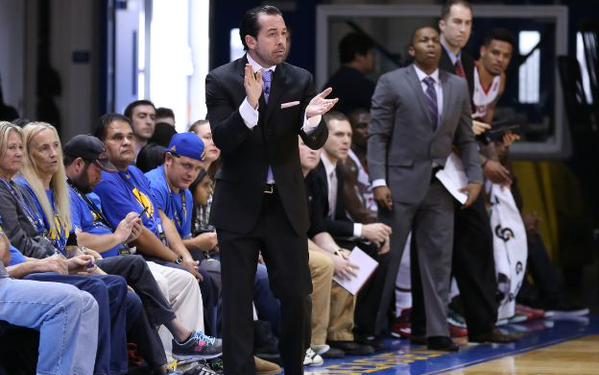 Prince Edward Island’s Scott Morrison has been named the NBA D-League coach of the year!

A major accomplishment for the former Lakehead University bench boss.

Morrison lead the Maine Red Claws to a franchise-best 35-15 record.

@NorthPoleHoops caught up with Morrison to discuss this accolade, and he quickly credited the team and players for his individual success.

In his sabbatical, Morrison took a year to learn and adjust to the level of play from the CIS to NBA D-League, and hasn’t stopped absorbing knowledge since.

Morrison’s twitter handle states, “proud to be from PEI” and we would think the feeling is mutual from the Island of 145 thousand or so people.

Next up for Morrison is national team duties with the JMNT, where he and Head Coach Roy Rana look to lead a talented group of young men, featuring star guard Jamal Murray.