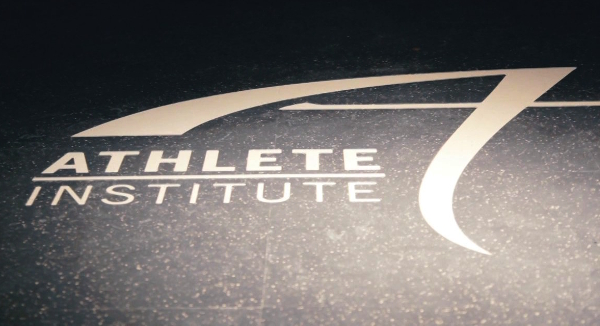 NCAA Coaches have become frequent visitors at AI and this weekend will be no different.

The Orangeville Prep team will take part in an inter-squad scrimmage to get things cracking at 4pm on Friday. Athlete Institute Prep will have a chance to even up against Bill Crothers after losing in a tight one a few weeks ago.

Everyone awaits the debut of Thon and Matur Maker on Canadian soil…Well wait a little longer. Orangeville Prep will go up against St. Margueritte D’Youville at the Powerade Centre in Brampton on November 1st, 3pm.

It will be Orangeville Prep’s first game of the 2014-2015 season against the D’Youville Panthers who finished 4th place after a devastating buzzer beater at last season’s OFSAA Championships.

Even without the world’s most intriguing prospect in T. Maker, and star teammates, Matur, Jamal Murray and Jalen Poyser; this weekend is expected to harvest some of the countries top ranked prospects.

As of late, Rowan Barrett Jr. secured his position as the number one player in the 2019 Canadian class, which is expected to produce and abundance of high level NCAA talent and NBA prospects. Barrett is just one of the many that will fill up the score sheets this weekend and produce highlights.

Barrett and his REDA squad will have the opportunity to play against older competition in this tournament, their first game being against an OFSAA contender from last season St. John’s-Kilmarnock.

SJK has got back all of their producers and sharp shooter, Saajan Arora. The personnel for SJK has a good understanding of the game and plays a very unselfish style.

Liam Courtney will be matched up with size from REDA. Both at 6’8, Courtney and Jaden Bediako will go at it in the post.

Home team’s (Athlete Institute) young gun Scott Hitchon is another who has been garnering attention from major NCAA programs based off his size, athleticism and skill set. We got to see his multifaceted skill set at the Thetford Mines tournament in Quebec a few weeks ago.

Thetford Mines will be bringing their high school and prep team to Ontario, for their first visit of the season. A prep team featuring 2015 Top 20 guy in Joel Tshimanga and snipe show Narcisse Kalamba of the 2016 class.

Thetford’s high school team also carries a 2017 and 2018 pool that we are looking to get more familiar with.

One of the newest teams on the scene is a non-traditional high school team, Bigger Than Basketball, which has taken the prep model under practice.

2016 guard Jeramiah Brown will be a primary producer on both ends of the floor for this team, others will step up to help. Whoever that is, is yet to be seen.

This weekend will provide a good indication of who the best non-traditional high school is and get us more in tune with the guys on the come up.