Canadian Basketball Legacy: Learning From the Past, Building For the Future 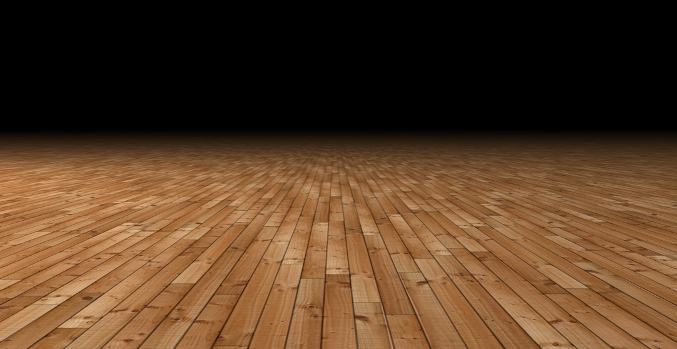 While watching the recent Grammy Salute to the Beatles, it was interesting to see the names of the influences for this famous group get mentioned. John, Paul, George and Ringo were influenced by the likes of Chuck Berry, Little Richard and Carl Perkins.

There is a long history of one generation being studied by the newer one and developing music onward. The Beatles certainly did this for over fifty years.

What has this salute to the legendary band have to do with basketball? Well the thought came to mind, “Who do today’s high school kids refer back to?”

Of course if you were to ask any high school players in Toronto today, you would most likely hear, “Lebron, Dwade, Kobe.” You might hear about Magloire, Pangos or more recently Bennett. Yet, do today’s players know anything about the players who preceded them in their gyms? Who should they be looking back to, in order to continue this history of basketball development?

Today, basketball is a very glamourous environment with millions of fans around the world, millions of dollars in salaries and endorsements, and names and faces that are easily recognizable to almost everyone who watches television. Should these young players be looking at these “mega-stars” as their inspiration or is there more to the game than hype and money?

These questions came about due to a recent conversation with another coach. During this conversation the name of John Wooden came up. A young player asked, “Who’s that?’ When we explained that if you were to ask any coach in any sport to name the greatest coach of all time in any sport, that there could only be one answer, John Wooden. The response to this declaration was, “Never heard of him.”

Back in the sixties when the Celtics were winning every year, the last place Boston Bruins of the National Hockey League used to fill more seats than those wonderful Celtics teams who helped bring a small game into major prominence. Yet this fabulous era was not easily accessible to viewers as there was virtually no basketball shown in Toronto in the sixties.

Basketball was something you read about. You never saw Russell, Cousy, Heinshon and company. So when one started playing basketball it was simply because it was a team sport to get involved in if you were not a good skater. There was no rah rah stuff to keep you going, no hope of making the NBA or dreams of a D1 scholarship. You played because you enjoyed the game.

If you sat on the bench you felt privileged to be part of the team. There were no camps, summer leagues or even any gyms open where one could practice. You played in season and moved on to other sports as the seasons changed.

Yet, even in this seemingly unglamourous time with little media attention, if you stayed involved with the sport you heard rumours about “great” players in high school. These were players you never saw as you never knew when they were playing. You would occasionally read about one high school score and pick up on a name or two. There was no real connection to the past yet.

So what kind of legacy does the Toronto high school scene have for us?

In music it is very clear to connect one decade or generation with the next. Each generation knows it owes something to the previous one. But do today’s kids owe anything to the unknown players from our past?

The Grammy show certainly reflected the fact that music is built on from one performer to the next.

However, is there such a connection for the high school players today and do they understand the idea of learning from the past?

Do they realize that they may be contributing to the future, or is today all about “Me?”