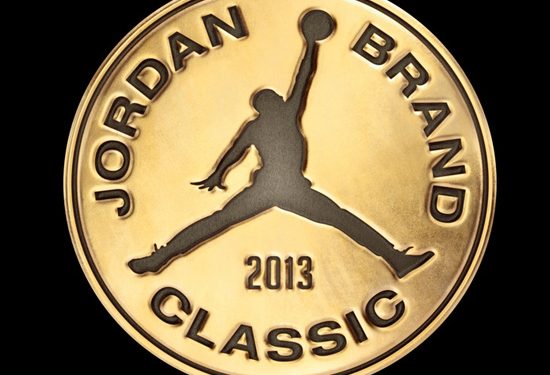 Four Canadians will participate in the Jordan Classic festivities. As announced previously, Andrew Wiggins and Tyler Ennis have been selected to take part in the main event, while Justin Jackson & Jamal Murray will take the floor in the international game.

Last year, it was Anthony Bennett (7 points, 6 rebounds, 3 steals) who was selected to the Main event and is currently projected as an NBA lottery pick in June.

If that’s not enough Canadian content for you, grammy-award winner Drake will be set to take the stage at Barclay’s Center following the national game.

Be sure to follow @Elias_NPH and @CarlanGay for LIVE coverage from Brooklyn!