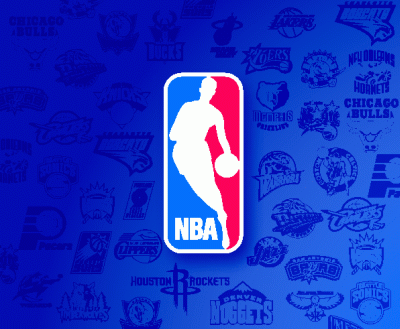 The Toronto Raptors will take on the New York Knicks in Montreal, October 19 at the Bell Centre.

For the second time in facility’s history, the MTS Centre will host the NBA as the Minnesota Timberwolves host the Detroit Pistons on Wednesday, October, 24, 2012 at 7:00pm. NBA Canada Series marks the first time games are being held in the country as part of the league’s marquee international preseason schedule, which has historically included NBA China Games, NBA Europe Live and the NBA Mexico Game. Tickets will be available at 10:00am on Friday, July 13, 2012 starting at $19.50 plus applicable service charges. Please see attached for the official pricing map. Tickets are available at all Ticketmaster outlets, charge by phone 1-855-985-5000 or by going to www.ticketmaster.ca . Basketball Manitoba members will be receiving a special pre-sale code by email in the next few days to access tickets prior to the general public.

In 2002, the Minnesota Timberwolves played their first international preseason game in the Dominican Republic, followed by games in Istanbul and London for 2007 NBA Europe Live, and games in London and Paris as part of 2010 NBA Europe Live. The team also traveled to Tokyo, Japan for the 1994 Regular Season Opening Games. The Detroit Pistons have played two preseason games outside of the United States, first in Mexico City in 1995 and again in Puerto Rico in 2006.

“NBA Canada Series demonstrates the NBA’s commitment to grow basketball in Canada and bring more live games and events to our growing fan base in the country,” said Dan MacKenzie, Vice President and General Manager, NBA Canada. “The inaugural event will bring fans in Winnipeg closer to the game and showcase the dedication of our players on and off the court.”

“The MTS Centre is extremely excited to be a part of the first-ever NBA Canada Series,” said Kevin Donnelly, Senior Vice President and General Manager of MTS Centre. “This preseason game will give Winnipeggers a rare opportunity to enjoy the world’s most elite level of basketball right in their hometown.”

“We’re extremely excited to be a part of the first-ever NBA Canada Series,” said Timberwolves President Chris Wright. “The NBA’s outreach into Canada displays the league’s commitment to expand basketball in the country and further demonstrates that that is truly a global game. We look forward to our trip up north.”

“We look forward to bringing the excitement of Detroit Basketball to the fans of Winnipeg,” said Dennis Mannion, CEO of Palace Sports & Entertainment and the Detroit Pistons. “The NBA Canada Series demonstrates the league’s commitment to growing the game of basketball in Canada and we are thrilled to be part of it.”

In addition to on-court action, NBA Canada Series will feature a variety of events off the court including NBA Cares community outreach activities and interactive fan events.