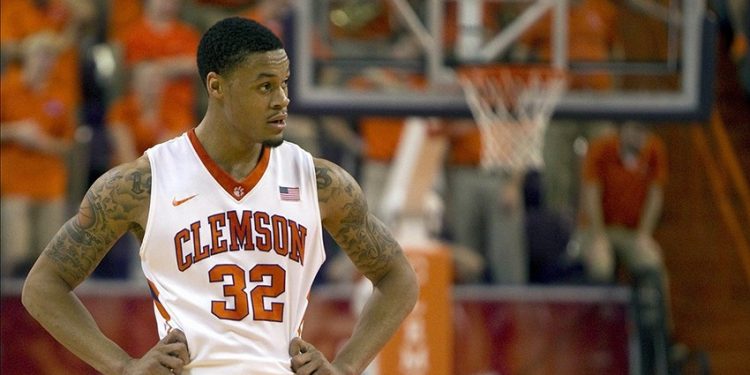 Free agent K.J. McDaniels has agreed to a partially guaranteed one-year contract with the Toronto Raptors, per Adrian Wojnarowski.

McDaniels was selected 32nd overall in the 2014 NBA Draft by the Philadelphia 76ers. He went on to receive 15 starts in 52 games as a rookie, but his 9.3 points per game came on an underwhelming 39.9 percent. He was sent to the Houston Rockets before the trade deadline, after which he barely saw any playing time over 10 games. Any early excitement over his days in Philadelphia has quickly dissipated since.

Listed at 6’6″, 205lbs., McDaniels has the reputation of an athletic slasher and cutter, but his biggest challenge thus far remains his outside shooting stroke, where he’s at 29 percent for his career.

At age 24, this is still a worthwhile flier for the Raptors. OG Anunoby’s recovery will likely see him spend some time in the NBA G-League before progressing to the senior team in December or January. Bruno Caboclo is as big a question mark as anyone in the NBA, and minutes alongside a proficient shooter like C.J. Miles would allow him the freedom he needs to play his natural game.

The lack of certainty at the forward positions is why the Raptors have also signed Alfonzo McKinnie, Kennedy Meeks, and Kyle Wiltjer to partial guarantees, and gives them plenty of bodies to evaluate during training camp.

McDaniels’ most optimistic outlook is that he makes the team as an insurance policy for if something were to happen to Powell, Miles, Caboclo, or Anunoby. If that opportunity doesn’t present itself, he’ll likely spend his time with the Raptors 905, and hope to make the most of his time under 2017-18 G-League Coach of the Year, Jerry Stackhouse.