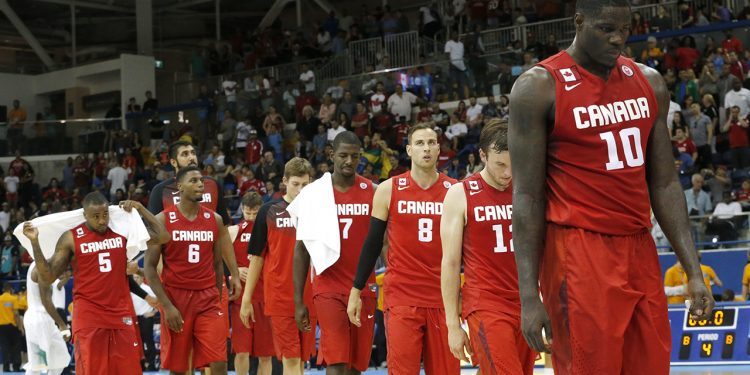 Team Canada announced the final roster for their Senior Men’s team, which will be heading to Manila, Philippines July 5th to try and qualify for the Rio Olympics in August.

The team just finished a successful European exhibition tournament, where they finished with a 4-1 record while playing China, Croatia, Italy and Puerto Rico. Corey Joseph and Joel Anthony joined the team for their last game against Puerto Rico, and Tristan Thompson will be joining the team in Manila.

Canada will play in Group A taking on Turkey on July 5th and Senegal on July 6th at 6:30 a.m. ET, respectively. The Philippines, France and New Zealand will play in Group B. The top two teams from each group in the preliminary rounds will move on to the semi-final crossover games. The top two teams will then compete in the finals, with the champion qualifying for Rio.