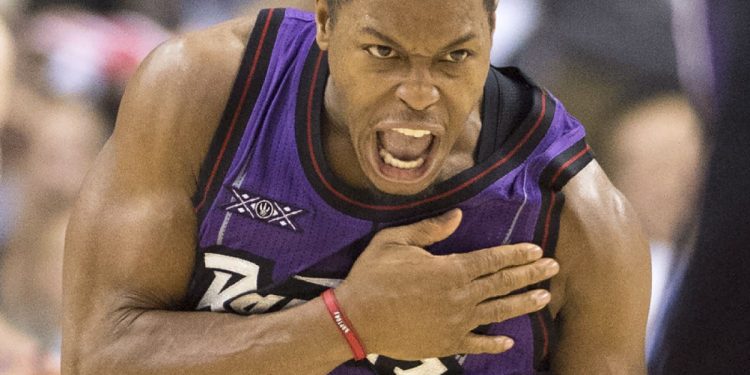 After a heartbreaking end to the season for the Raptors, one thing remained clear- there is a fire in Raptors fan that is still burning, looking to make a statement.

Two-time All-Star Kyle Lowry at times went quiet during the playoffs, but pulled out huge games when it mattered against the defending Eastern Conference Champs, and today he released a letter on Twitter with his thoughts on the past year and Toronto’s historic run.

Big ups to Lowry for reaching out to the fans, who have stayed frenzied this entire post-season.