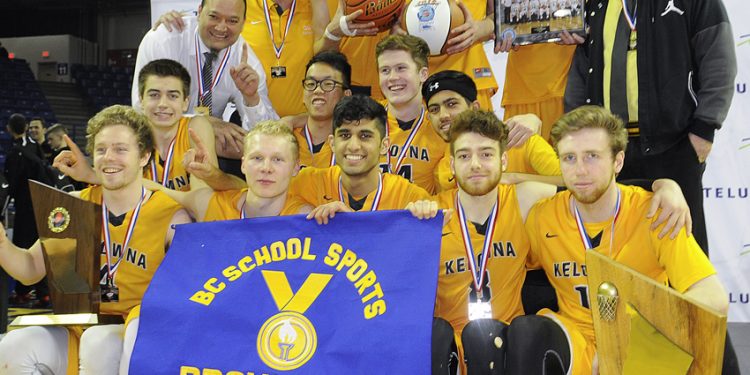 The #1-Ranked British Columbia high school basketball team lived up to all their expectations.

National team member, and tournament MVP 6’9 Grant Shephard powered the Owls with a monster double-double of 31 points and 22 rebounds.

The Kelowna Owls are a Top 10 team in the nation (#3) and they showed why.