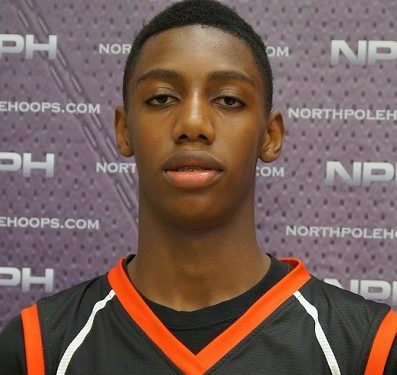 Rowan Barrett Jr, NPH #1-ranked Canadian prospect in the class of 2019, will be playing at Montverde Academy in Florida for the 2015-2016 season, as he has made his way to campus.

RJ possesses an alpha dog mentality and is a fierce competitor. Despite his youth, don’t be surprised if he logs considerable minutes this season at arguably the top program in America.

Montverde will be an intriguing team to follow for Canadian basketball fans.