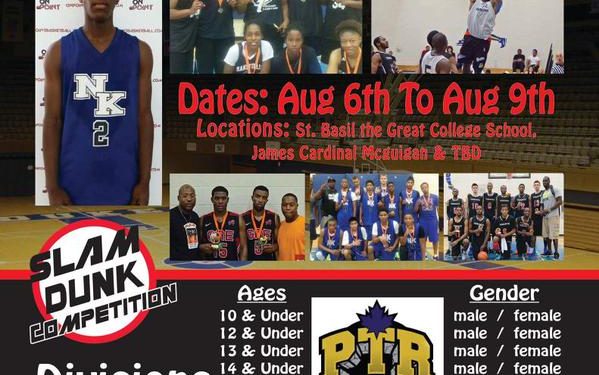 Its that time of year again as the Jane and Fitch Classic will be gearing as one of the last tournaments of the summer.

Historically, the tournament dates back to the late 1970s and has had some top Canadian talent partake in the event.

The draw for this highly competitive tournament has just been released, and high school standouts such as Marcus Carr will be ready to give it their all this weekend!

For all the latest news, follow our correspondent and Junior Scout Nikolaus Zefi as he will be live at the event Friday and Saturday.