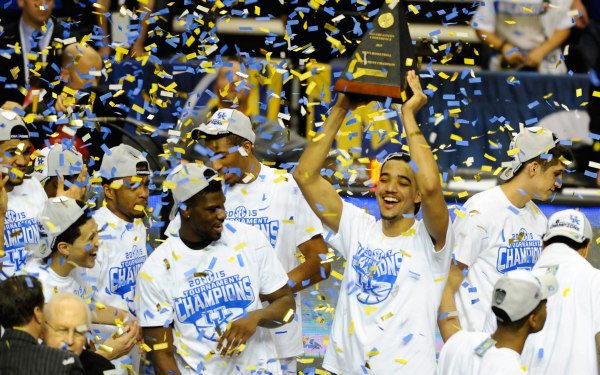 Bracketology is serious science these days.

Everybody’s go their own winning formula – pick by overall record, seeding, strength of schedule, or program reputation, pick a favourite team or never pick that team you hate, pick based on how teams match up, see a spiritual guide for a palm reading, or google their logos and pick based on mascots.

Not that we’ve got a tried and true method, but we do watch a lot of ball at NPH. Here’s what some of our North Pole Hoops team see in the future of March Madness…

Who do you think is poised for a deep tournament run? Who is this year’s Cinderella? Which team will win it all? Let us know in the comments section below or @NorthPoleHoops on Twitter!