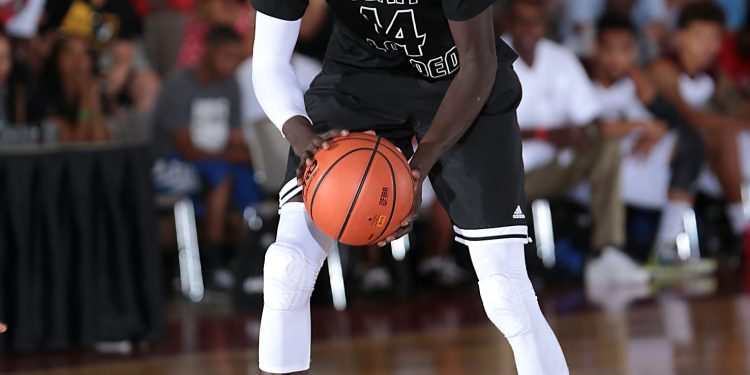 Adidas has announced rosters from around the world that will represent their respective global regions at Adidas Nations.

NBAers Tracy McGrady, Austin Rivers, Jrue Holiday among others will serve as councillors for this star-studded grassroots event.

Canada features a talented crop, including North Pole Hoops #1-ranked prospects in the class of 2015, 2017 and 2018 in Dillon Brooks, Christian David & Junior Farquhar.

The full Canadian roster, along with the rest of the international teams are found below.

Adidas Canada will be lead by Head Coach Joey McKitterick of Brookwood Elite, who are fresh off a strong month on the @AdidasUprising AAU circuit.