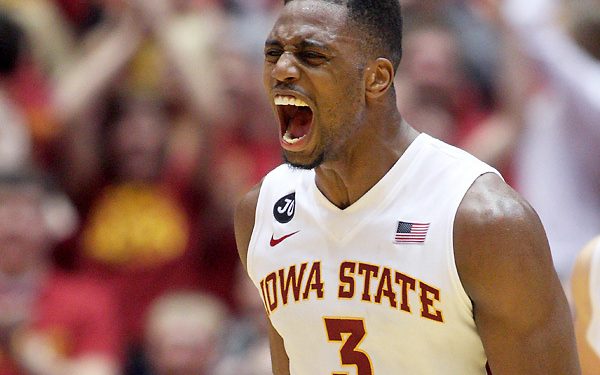 Prior to the season, we at @NorthPoleHoops released a list composed of all 104 Canadians in the NCAA, stating that it will be the biggest year in Canadian basketball history as far as impact at the division one level is concerned.

Seven months later, Canadians are racking up major NCAA accolades in conferences across the board, including two player of the year awards in the strongest conferences in America!

In addition to conference awards, Andrew Wiggins, Nik Stauskas and Tyler Ennis are also being considered for the big national accolade, otherwise known as the Wooden Award, representing the top overall player in the NCAA.