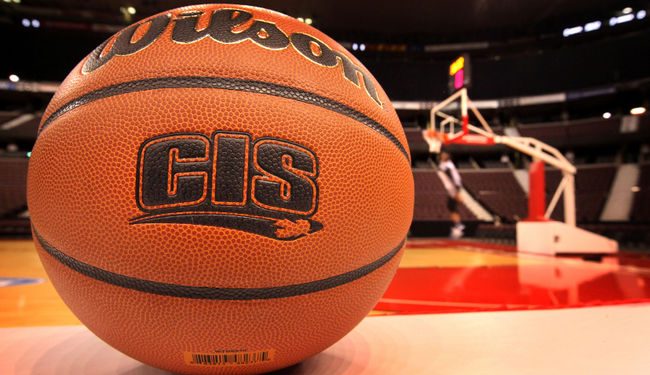 The CIS has released the 2013-2014 season’s first Top 10 rankings. To no surprise, the defending champion Carleton Ravens lead the way, and will be the team to beat, night in and night out.

A talent-heavy Alberta team checks in at second, lead by Jordan Baker, who is back in action from a season of injury.

The OUA-East has three representatives in the top four (Carleton, Ottawa, Ryerson), making it safe to say that the OUA-E is the strongest conference in the country.

But then again, that’s why we play the games.

What are your thoughts? Please leave a comment below.