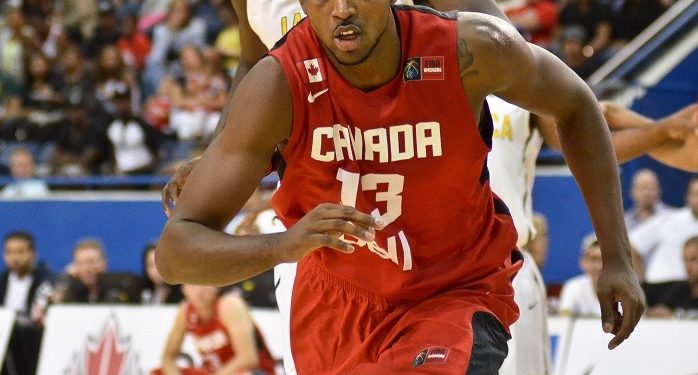 TORONTO,ON– Canada Basketball has finalized the senior national team roster, as the following twelve players will travel to Venezuela for the FIBA Americas, with the mission of qualifying for next summer’s World Championships.

The roster brings a combination of veteran leadership and young talent, with a record four NBA players.

Kyle Landry suffered a hand injury, while Kris Joseph “made the difficult decision to leave the team as he has a unique opportunity to play in China,” according to Head Coach Jay Triano.

In other words, Landry and Joseph’s absence bring the team to twelve players.

Canada will take on Jamaica to begin the 2013 FIBA Americas Championship for Men, where 10 teams will participate, with the top four teams qualifying for the FIBA World Championships.