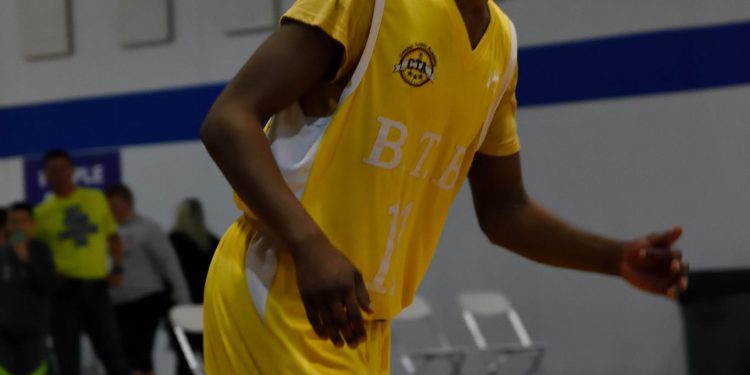 Ahmed Ali is a name that some people in the local basketball community already know; younger brother to Yusuf Ali (Brock) he shares similar traits from a talent and skill set perspective.

Ahmed is a crafty, compact point guard with the ability to create space or get to his spot in order to get shots off.

Standing at 5’10-5’11, the BTB guard went off for 48 big ones against Marquel Fraser & UPlay Canada–making it more impressive is that Fraser is a high major recruit, and one of the best perimeter defenders in the country.

Probably the most lethal trait about Ali is his toughness and fearless approach; he is the type that invites competition regardless of who it is.

He proved it in the video above, and will participate in the CNIT July 8-12 with his BTB [Bigger Than Basketball] squad.