Andrew Wiggins Breaking Out, Named Rookie of the Month…Again 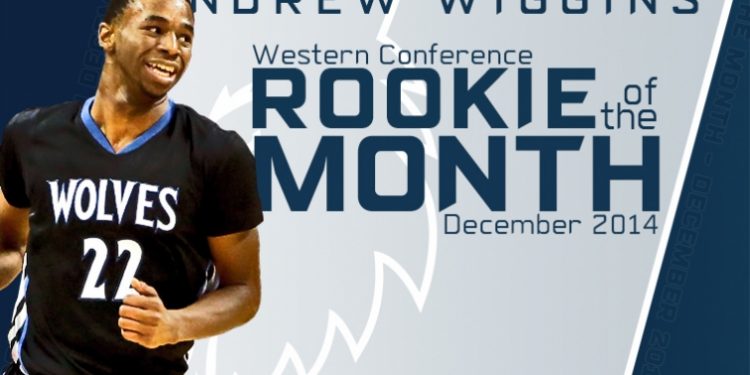 Andrew Wiggins has been named Western Conference rookie of the month for December, the second time he earns this honor.

The Canadian has become the first Timberwolves player to hold this award multiple times.

Wiggins is breaking out, as he has registered six 20-point games in his last seven, a streak that started with Lebron James and Cleveland on December 23.

Wiggins’ numbers say that the best is yet to come.

How to Maintain Your Team and Player ...