Shyheim Malcolm Commits to Rothesay Netherwood, Welcome to the NPA 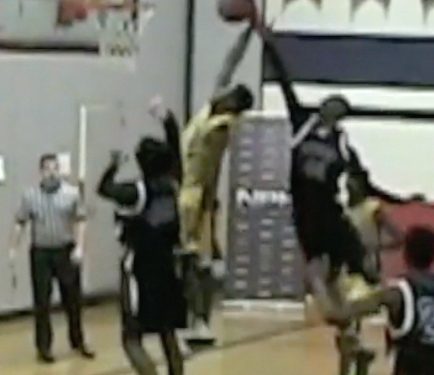 Shyheim Malcolm has announced his commitment on July 29 to Rothesay Netherwood of the NPA.

The school out of Rothesay, New Brunswick made the announcement official via Twitter.

Rothesay Netherwood had a disappointing 2016/17 season but have been making major progress to improve their roster.

Malcolm is a 6’5 guard who loves to attack the rim with his endless athletic ability. His length and athleticism allow him to be an above average defender and finish with authority on the other end.

Malcolm showed out at the Toronto NPH Showcase, check out his mixtape below.

R.J. Barrett: The decision to reclassify to ...