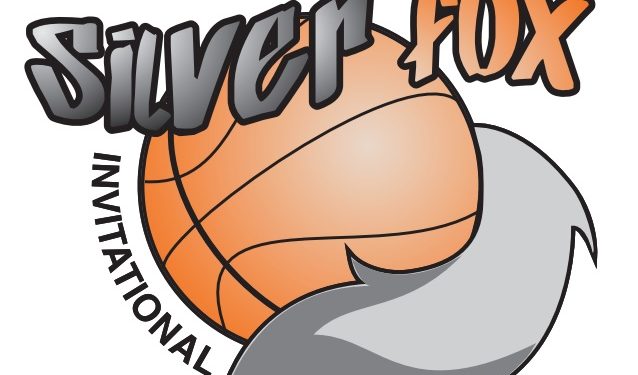 Tariq’s Tidbits is a column curated by @NorthPoleHoops National Scout Tariq Sbiet [@Tariq_NPH] providing insight LIVE from game action, while keeping you in the loop throughout his basketball travels.

NPH #21-ranked team in the nation, St. Mary’s (Kitchener) is looking to make a statement in this tournament. They’ve showed the #3 team in the country, the Oakwood Barons, that they are worthy opponents in the finals of the Heinbuch Classic earlier this season.

The St Mary’s Eagles love to put pressure on their opponents’ ball handlers; the size and athleticism that the team possesses at multiple positions allows them to force turnovers at a high rate, turning into easy offense.

Westmount, a Hamilton team that will struggle in this tournament because of no depth on the floor or on the bench. Nemanja Illic (NPH Showcase alumni) , dazzled us with his 3 point shooting and continues displaying that ability well, but it’s tough for him because he has to create a lot of the offense.

Cardinal Newman had a strong second half against a young Bishop Redding team from Milton. In the absence of their highly recruited point guard David McCulloch, both Tyler Brown and Marko Grahovac kept a tight handle on the rock and got the ball into the hands of their shooter Joshua Nardini.