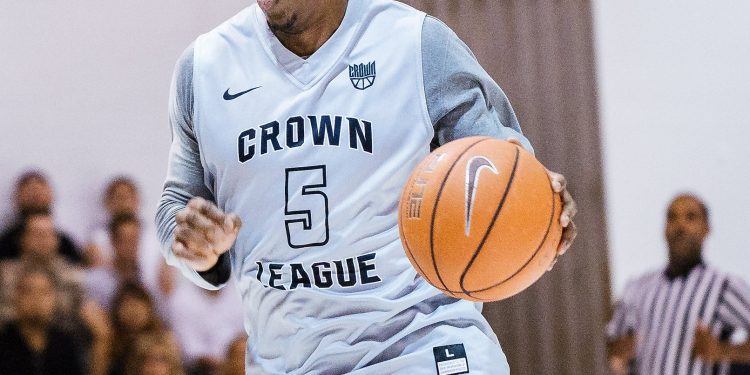 Ace now rules Toronto after a 68-63 win vs. M.A.D.E. in the #CrownLeague final. https://t.co/I1Lc9JxgkL pic.twitter.com/KWsFJ22Ugo

The NIke Crown League is a combination of Professionals and high-level amateurs who put teams together to compete during the summer. The Crown League, which is run out of Toronto, has featured players like Bruno Caboclo, Joel Anthony, James Johnson, and Brady Heslip.

The best angle to 👀 tonight’s #CrownLeague Final is all of them.

The Crown League is the Canadian version of the Pro-Am leagues across America, like the Drew League in L.A, and brings together players from various levels to compete and forge relationships on and off the court, all the while playing some high-level ball in front of the frenzied Toronto fan base that just couldn’t get enough from the NBA.

“The Crown League is hands down the best Pro-Am Summer basketball in the country,” said Tyrell Vernon, point guard of Team ACE. “The level of talent, the teams involved, the preparation, it’s all top notch from various levels in Canada basketball.”

“I think it’s bringing guys together, in the summer you want to play in front of your community, because most of these guys aren’t able to play professionally in front of their family. It also shows the young kids coming up something to look forward to.”