Animal Crossing – The Raptors lose to the Hawks, Hornets and Bulls in a turbulent week 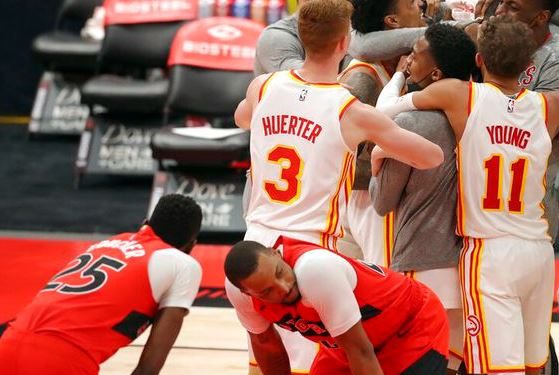 Though the All-star break was only a few days, it felt like it lasted weeks. The Raptors were rested and recharged for the second half of the season but even with the time off, they were still missing half their roster due to health and safety protocols.

With so many important pieces missing, what could really be expected? The losses were, unfortunately, inevitable. If the Raptors could have mustered up enough effort, they may have been able to steal a game or two but for long stretches, Coach Nurse couldn’t even get that.

A change in their fortunes may only be a few days away as Siakam, VanVleet, OG and others should be cleared for action soon.

The Raptors started the game in a familiar way, with their offense sputtering. They allowed the Hawks to fly out to a lead and were forced to play catch up. Atlanta got their points with little resistance while Toronto had to work for theirs. That is, aside from Powell, he is scoring as easy as he breathes. Toronto wrestled the lead back in the second half off big minutes from Boucher. A win was in sight, but Atlanta clawed back with ferocity. They took advantage of Toronto’s inability to close out and stole the win off a buzzer beating triple.

The wounded and heartbroken Raptors visited the Queen city to try and cure their woes. The Hornets had other plans, they sensed Toronto’s disorganization and took a 20-point lead within the first 5 minutes. They set a Hornets record by connecting on a hailstorm of triples. The hits kept coming, Charlotte overwhelmed the Raptors and sent them reeling like Little Mac getting hit by a Tyson uppercut. Bless Lowry for putting his body on the line in a meaningless game. The Raptors were in a world of hurt.

Toronto barely had any time to recover from two brutal losses before taking on the gravity defying Zach LaVine and the raging Bulls. Still shorthanded, Toronto fielded the best of the rest and rolled the dice on Lowry and Powell again. The duo did their best, but they were out gunned by an organized Bulls attack. Fatigue set in the 3rd quarter and Chicago pushed their lead. Coach Nurse was desperate for someone else to step up, but no one answered the call. 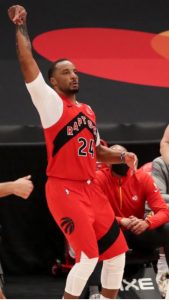 Where would Toronto be without Powell? When he is slinging, he gives me shades of Ray Allen on the Bucks. Without other threats, teams have locked onto him which forced Norm to reach another level of creativity. What he has brought to the team has not been an anomaly. This is Powell evolved. His ascent remains steep. 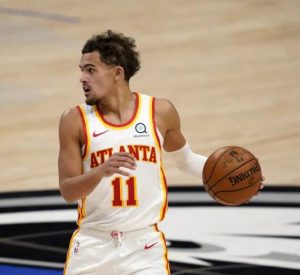 Young capped off a magnificent night against Toronto with an assist on the game winning shot after attracting two defenders. In fact, he was a magnet for attention all night. His craftiness baited the Raptors into making mistakes which sent him to the line where he scored almost half his points. Trae’s talent is undeniable, and he is only scratching the surface of his potential. 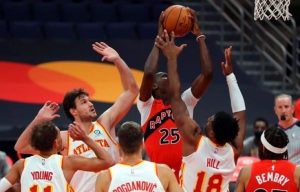 Boucher lit up the field against the Hawks, coming within a point of his career high in scoring. He shared the floor with Baynes for long stretches which took the rebounding pressure off his narrow shoulders. Instead, he hunted his shot and connected on a high percentage. Boucher played his part, can’t ask for much more. 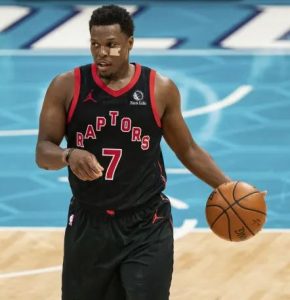 After a series of collisions, Band-Aid Lowry made an appearance this week. He looked liked the visible representation of the season so far; battered, bruised and barely hanging on. Kyle’s best attribute is his heart and it pushed him to produce where lesser men would have faltered. He picked up a double-double against the Hawks and had strong games against the Hornets and Bulls.

Toronto will welcome a few days off before heading to the Motor City to take on the Pistons on Wednesday. On Friday, they will host the NBA’s best, Utah Jazz. Finally, on Sunday night, they take on the young Cavaliers in Cleveland.

More than 20 Canadians qualified for the ...