Elijah Fisher Explodes for 44 Points, Opens Season with a Bang 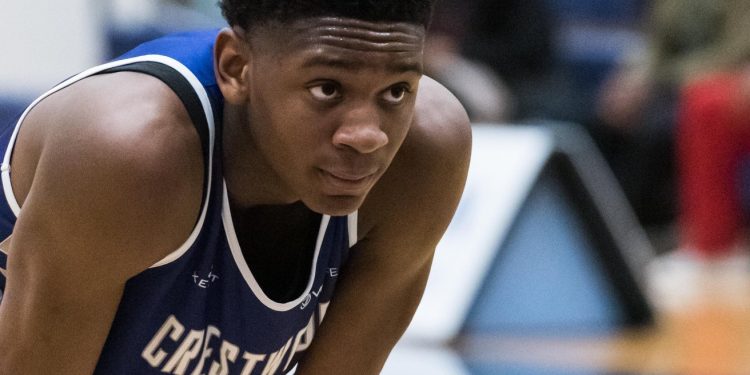 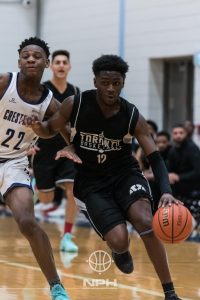 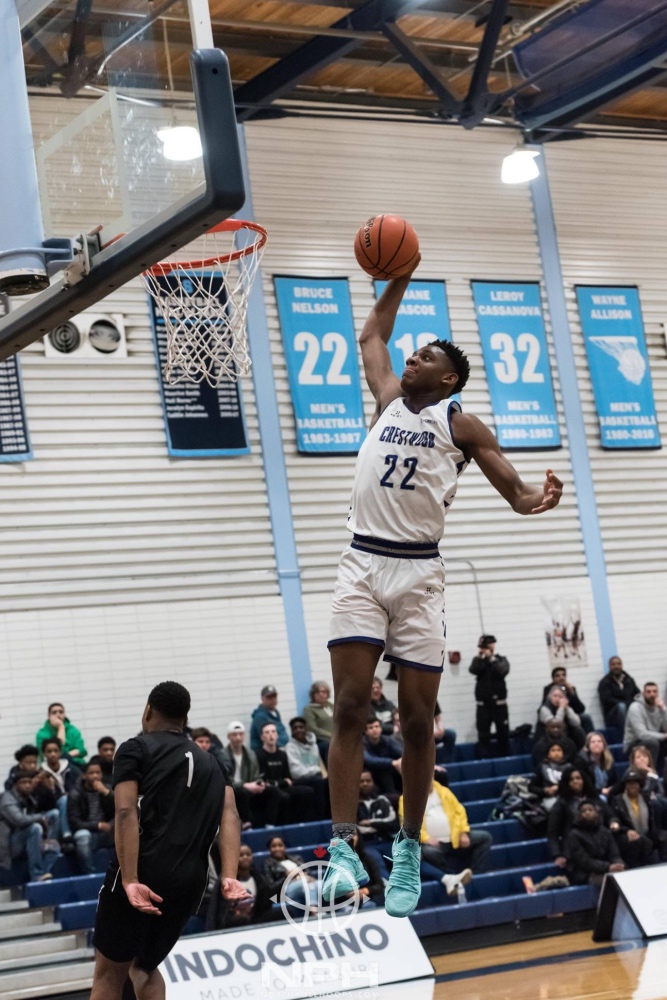 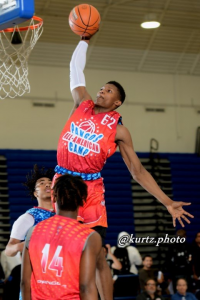