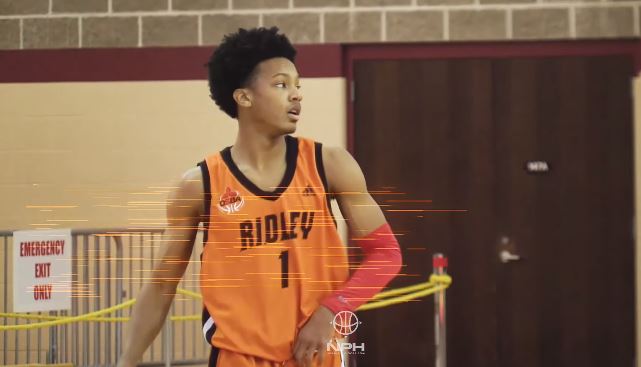 Noah Wharton is one of the most cerebral point guards on the scene. He doesn’t say much, but his game does a lot of the talking. Calgary got a steal of a PG that can provide scoring from different angles, he attacks gaps and draw double coverage before hitting the open man. This high character prospect is sure to bring championship qualities to Coach Vanhooren’s Dinos. We’re projecting that he can shoot for some all-rookie honours in the Canada West Conference.

His calmness and composure under pressure brings an on court coach. Wharton has been among the top 50 in Canada for quite sometime and among top 15 by position.