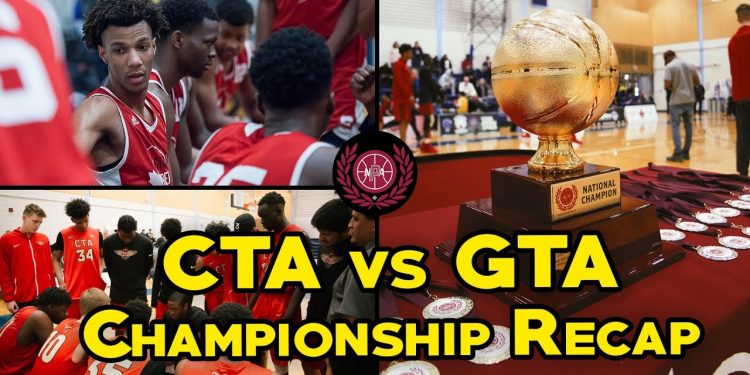 CTA and GTA Prep battled until the final buzzer, but Tony House’s boys just had to much fire power for GTA to handle.

Newly announced Commissioner of the NPA, Jason Thom and National recruiting scout, Elias Sbiet provided the great commentary and analysis. Their voices and insight have become synonymous with the NPA.